I shared a couple tweets on the subject, but other than that I have not really said much about the Kony 2012 agenda. I have mixed feelings critiquing the movement, because on one hand I do see the impact of Kony and the LRA as horrific and needing appropriatehuman response and on the other hand I see the campaign and effort to make Joseph Kony famous overly simplistic, naive, and blind to historical, political, and socio-economic realities that exist in Uganda, the continent of Africa, and also throughout western nations like America.
Furthermore, while I am all for putting an end to those atrocities, I think that we must also address the atrocities that have been and continue to be committed by our own nation. Millions, not thousands have died on account of American action here on our soil as well as on account of our military and the policies that we (a democracy) have allowed to be enacted around the world. The almost complete genocide of the indigenous people of the land and their continued discrimination and suffering are on the hands of America. Our very existence on this land alone ought to serve as a continual reminder of the millions that no longer exist because of colonial expansion. Probably those who participated in the unjust war crimes against the First Nations people should have also had a campaign against them with their faces on posters. I could continue on and on about America’s role in the middle passage, slavery, black codes, the sharecropper system, Jim Crow, nuclear attacks, unjust wars, participation with dictators (and then later turning on them and attacking them), immoral masses of money spent on the military industrial complex, over-imprisonment of our most vulnerable citizens, colonizing of other nations and people groups, foreign policy that punishes the poorest and most vulnerable, and the consequential and unimaginable number of deaths that have come from all these and other actions that America has perpetrated under the banner of innocence, freedom, and democracy.
I know this probably will not be a popular post nor will it be received well by many. However, I just thought it would be important to offer caution before we get too self-righteous as we look with shame at Joseph Kony, and instead first turn the judgment around for a moment to realize that we as a country collectively (and many individually as well) deserve to have a poster made with us on it. Then, when we realize our own faults and shortcomings as it relates to injustice, we can begin to humbly move forward doing true justice. This justice will no longer be done as though we are the center of and saviors to the world, but rather as those who being a part of the chaos, also understand that the ugliness and injustice we see is complex and will not be fixed with wristbands and posters. There are complex forces at work (spiritual, political, social, and economic) which all play factors in the injustice we see unfold around us. Stopping one man or making one man famous will not redirect these forces. The demonizing of one man may make us feel good and right, but it will not accurately explain the complex political context that gave space for such a movement to come to be. Not as an excuse for Kony, but as I have always understood it, Uganda has had ongoing political corruption since western invasion and colonization, which the LRA was responding against. Kony’s horrific crimes are not justified, however, wearing a bracelet to make him famous will not solve the problem at the root, but is merely putting a band aid on a fatal wound while scapegoating only one man for the actions of many people, nations, and forces. If Kony is arrested, I will not be complaining. However, I know that will not put an end to the oppressive rulers and authorities in Africa, in America, or in our world, that is what Jesus’ victory on the Cross was for; the continual defeat of oppressive and evil powers by God’s rule and reign which is breaking into our world.
Colossains 2:15 “Disarming the rulers and authorities, he has made a public disgrace of them, triumphing over them by the cross.”

Thanksgiving has always been one of my favorite holidays… it is centered most around family and food, two things I love dearly.  In addition, because of my family”s Christian heritage, we saw it fit to share what we were thankful for… attempting to embody this thing called gratefulness.  But is that really the right posture we ought to have as Christians towards Thanksgiving day?

The central issues that ought be considered have to do with history, memory, narrative, and power. As they say… the winner gets to right the history books.  In this case, it is a warm fuzzy story of indigenous Americans helping the Europeans through a rough start, and them sharing a meal. The picture in my mind just leaves me feeling warm and fuzzy all over.  However, what is not mentioned is that while the natives did in fact show much hospitality, the Western Europeans came and took everything from them.   It is a story of conquest, imperialism, colonization, disease, suffering, loss, and almost complete genocide.

I do not dare suggest that a heart of gratitude is always an appropriate attitude to have at all times.  We ought to be people that give thanks.  But we should also be discerning people who give thanks for appropriate things.  In this case, this “holiday” is a power move by the strong, to narrate history in a way that favors what was done.  I am sure that this holiday is seen as hurtful and insulting to many 1st nations peoples.

This would be like their being a holiday to celebrate how helpful the African indentured servants were in 1619 in Jamestown, and how appreciative the westerners were of their hardwork.  So because of this beautiful collaboration we are going to celebrate Unity Day through large festivities and parties.  If this did exist, I am pretty sure what position I would take in response.  So why is thanksgiving any different?  Well as I write I am heading off to church and then family to “celebrate”.  It must be our apathy towards others that allow us to ignore the sufferings of others. 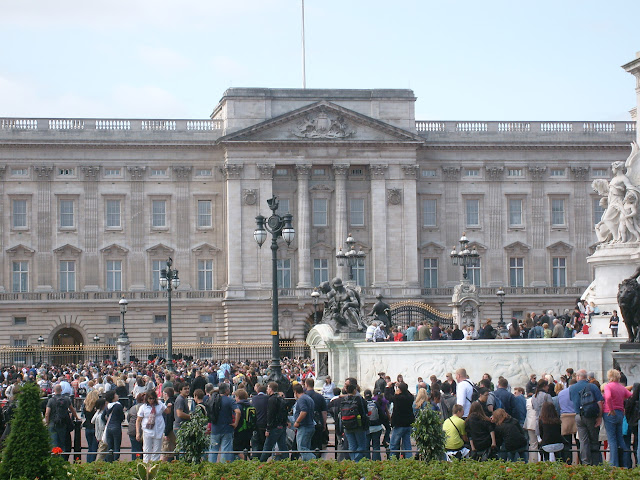 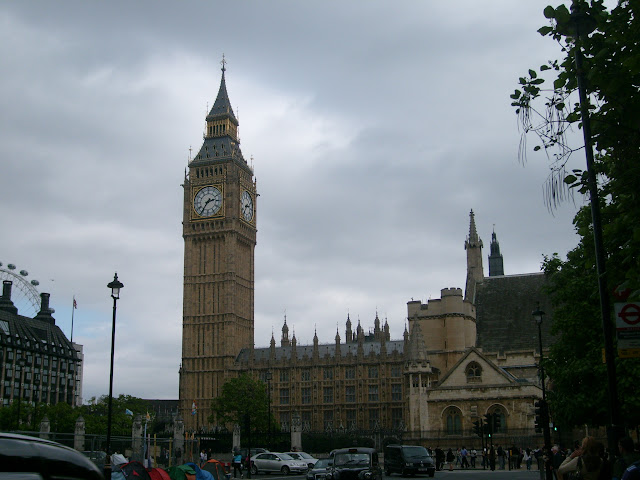 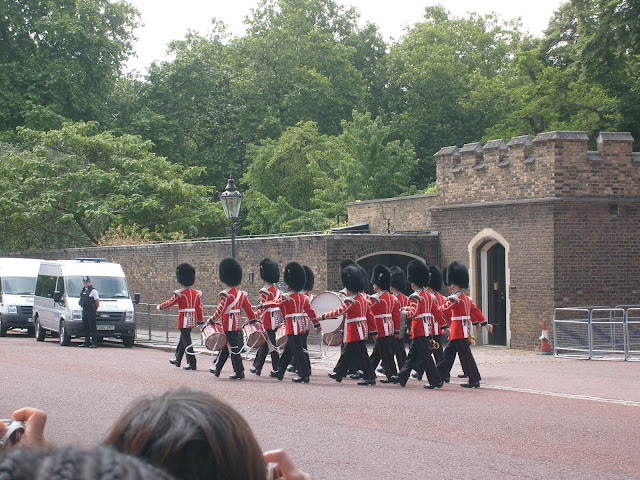 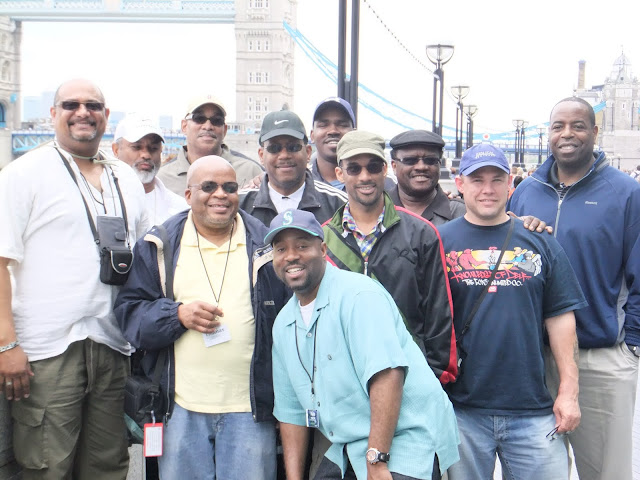