One particular day while in Kenya, a few of us had the privilege of sneaking off the campus with Peter Odanga, the Word of Life Director, and driving up into the village in the hills. He would simply yell “candy” in Swahili as we passed by people’s huts and the kids would come running. We didn’t preach to them, all we did was give them candy, for which they were unbelievably grateful. From what I gathered, Peter does these runs about once a month, and I think it is his way of being a familiar face to those in that village.

We drove further along and then eventually parked, got out and begin walking through a field of high grass. On the other end of the field we came right into the middle of a families dwelling. Everyone was barefoot, a man was working hard on a piece of furniture I believe, and we were greeted very graciously by the women and children. They brought chairs out for us to sit down and by the time we were sitting the men had come over as well. Peter translated Swahili and English both ways as we spoke back and forth with this family. 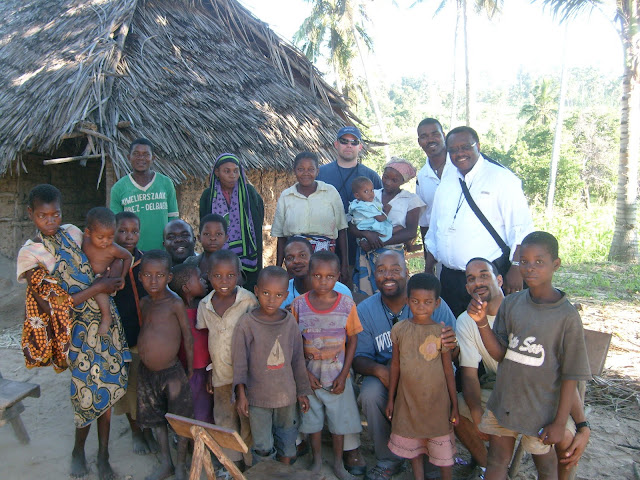 During our discussion we eventually found out that four of the kids there were no longer able to attend school because they could not afford the school fees.  We asked how much it would cost to put them all back in school for the rest of the year. The answer was devastating. $25! The cost to put all four of them back in school again for the year was only $25. I don’t think my heart sank any lower my whole time there as it did at that point. We obviously offered to pay the fee and Peter said that it would be fine to do so. The family was so grateful, but I knew that we were only giving out of our excess, and we did not deserve the appreciation they gave. The head of the family actually climbed up a coconut tree and cut down several coconuts for us, chopped the tops off and served us. This was a humbling experience. It was one of those humbling and formational moments that a person can never forget. 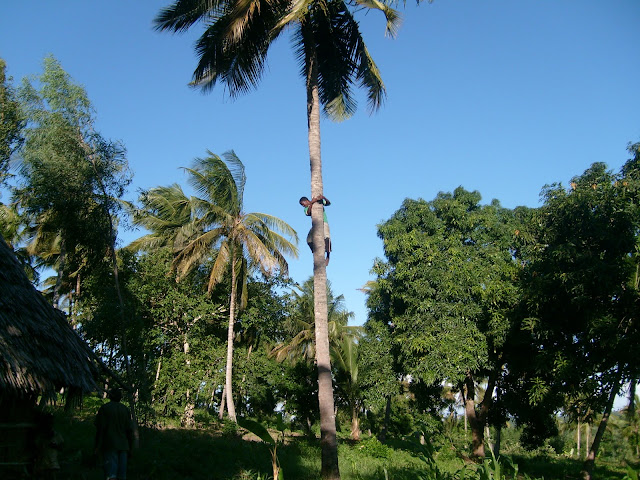 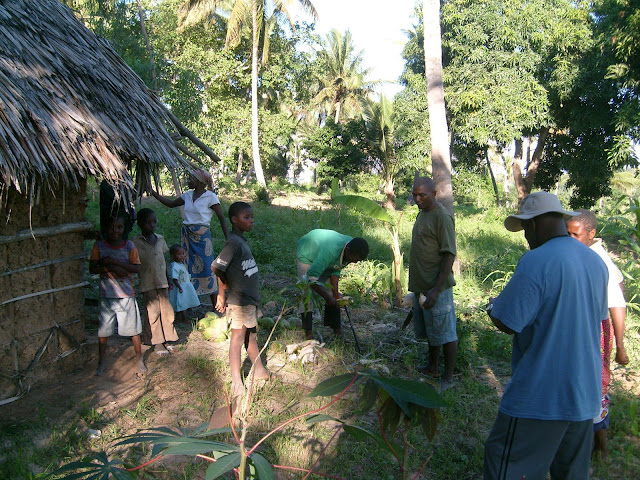 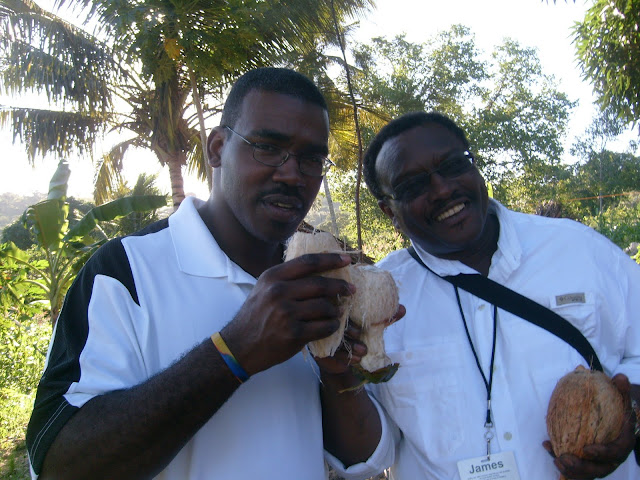 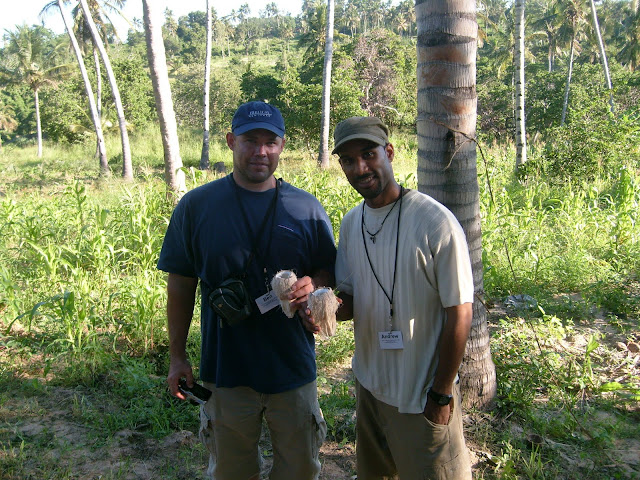