In America black people constantly wrestle with racial identity. As a young black man I have to consciously resist the stereotypes of dominant society, as they attempt to define who I am. Likewise I have to resist dominant society’s portrayals of who they think I ought to be. While that is easily communicated on paper, actually walking the tight rope of identity is difficult. One of the most fundamental questions asked by all of humanity is “Who am I?”  As Christians we go a step further wanting to know who we are in Christ, and how do we reflect the unique aspect of the Imago Dei that has been imprinted upon us. 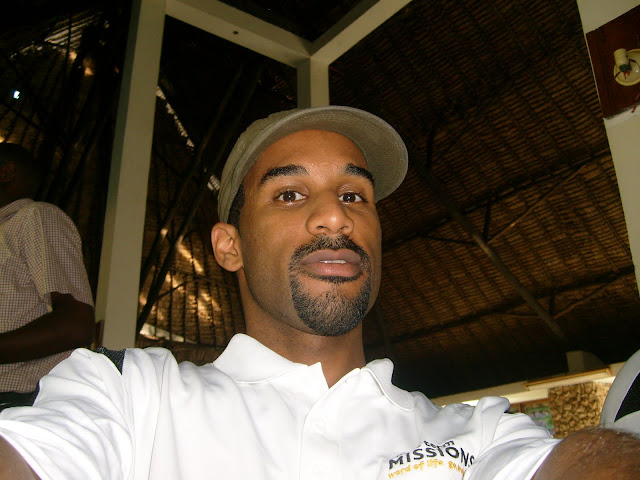 I do not want to sound cheesy, but being in Africa, spending time alongside my African brothers and sisters was a spiritual, psychological encounter that gave me an even deeper glimpse into myself. It wasn’t merely being in a context where blacks are the majority of the population, because I already have that in the neighborhood where I live (Philly). However, I think it was the knowledge of the fact that I didn’t have to worry about stereotypes or archetypes from white or black folk, but could comfortably be me without judgement. The racial climate doesn’t easily allow for  much of that in America. We must intentionally seek it out, even when it seems subversive to some who think we ought to all assimilate into one bland and uniformed cultural expression, disregarding the diversity created by God.  I believe that the better we truly know ourselves and who we are, the more capable we will be in ministering to others. Kenya was a timely gift.